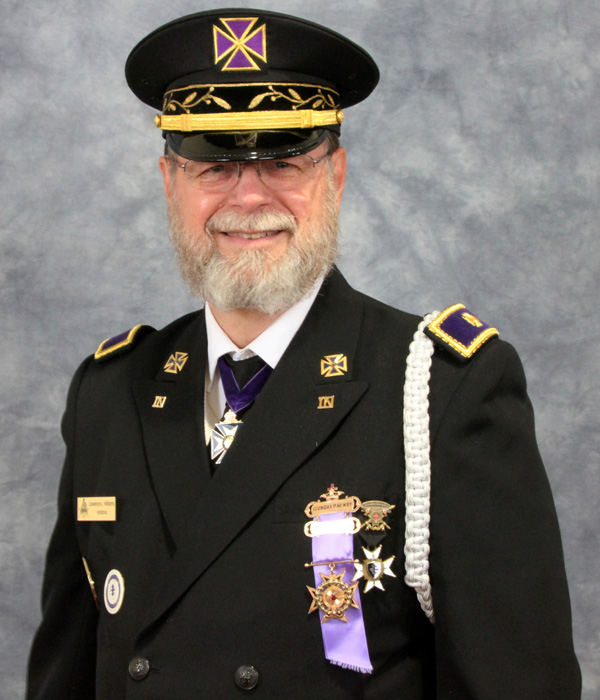 Lawrence was born September 1953 to James L. Williams and Joanne C. (LaBarr) Williams in Gary, Indiana. He has three younger brothers, Terry who lives in Hobart, IN, Pat who lives in Crosby, TX, and David who lives Francisville, IN.
In 1973, he married Claire L. Naylor. They have two children, Timothy and Brooke and one granddaughter. Larry graduated from Crown Point High School located in Crown Point, Indiana in 1972. After graduation, he worked at Bethlehem Steel, Burns Harbor Plant on the plant fire department as an Emergency Medical Technician and Firefighter. In November of 1984 his job was contracted out to “Burns International” with whom he worked as a firefighter/EMT until he was re-hired by Bethlehem Steel in May of 1990. While working, he graduated from Indiana Vocational Technical College with an associate degree in Applied Fire Science in 1985.
From 1990 to 1995, he worked various production jobs as a laborer in the Sintering Plant to a Line Inspector in the Cold Mill. From 1995 to 2016 he was employed as a Mechanical Millwright in the 80” Hot Strip Mill. At the time of his retirement, he was employed by “Arcelor Mittal, Burns Harbor Plant” who bought out Bethlehem Steel. He retired in February of 2016. Larry was also member of the Town of Porter, Volunteer Fire Department for 20 years. He served not only as a firefighter but also as State Certified Emergency Medical Technician, Fire Scene Safety Officer, State Certified Training Officer and State Certified Fire Scene Investigator. He was the Deputy Fire Chief when he retired from the Fire Department in 1997.

He petitioned Calumet Lodge #379 located in Chesterton, Indiana for the Degrees of Freemasonry and received his Entered Apprentice in March 2000, his Fellow Craft in April 2000 and was raised to the Sublime Degree of a Master Mason in June of 2000, serving as Worshipful Master in 2006. He became of member of the Scottish Rite, South Bend Valley in 2001. He petitioned Michigan City “York Rite Bodies” for Membership in 2004. Serving as Thrice Illustrious Master of Michigan City Council #56 in 2007, Eminent Commander of Michigan City Commandery #30, in 2008 and High Priest in Michigan City Chapter #25 in 2009.

Other Appendant Bodies: Elected to membership in the Yeoman of York Preceptory #1, in 2006 and served as Director General in 2014. A Charter member of Valparaiso “Allied Masonic Degrees, Council #470” in 2009. Served as Sovereign Master in 2011. He was invited to become a member of Knight York Cross of Honor, J. Herbert Nichols Priory #76 in 2010.
He was elected to membership in Northwest Indiana York Rite College #73, in 2008 served as Governor in 2015, receiving the Order of the Purple Cross in Louisville, KY that year. In 2016. In 2013, he was installed a member of St. Basil Conclave Red Cross of Constantine. He became a Charter member of the “Firinne Council #115” of “Knight Masons” located in Chesterton, IN. in 2014, where he served as its first “Excellent Chief”. He was ordained a Knight Priest in Gennesaret Tabernacle XVII in the fall of 2016.